Before leaving our ‘home’ in the caribbean in may 2013, boyfriend and I decided to go to New York City and take it easy before going on a new adventure. These are just a few of many photographs. If there is one thing I have learned in the city: Oh my, it is photogenic! 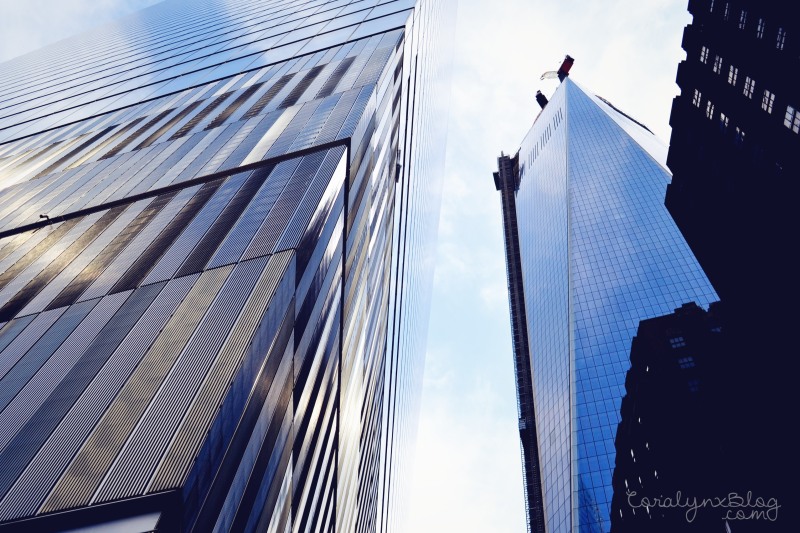 In any other place on earth, what would I have done on a cloudy afternoon? A good book and some good food. So in the city of extremes.. I took my boyfriend to one of the largest public libraries in the world and try some real New York bagels! I like to see as many famous places as possible when I am visiting somewhere new, without looking too much like a tourist. The Nikon camera doesn’t work in my favor! 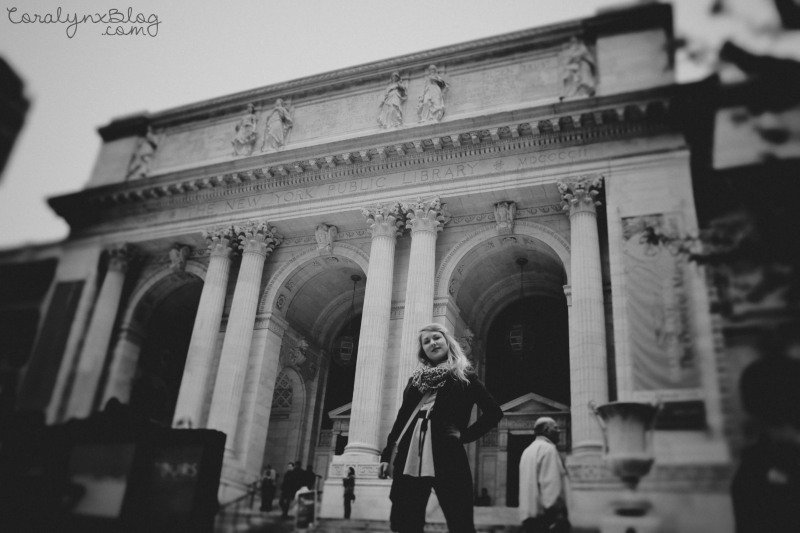 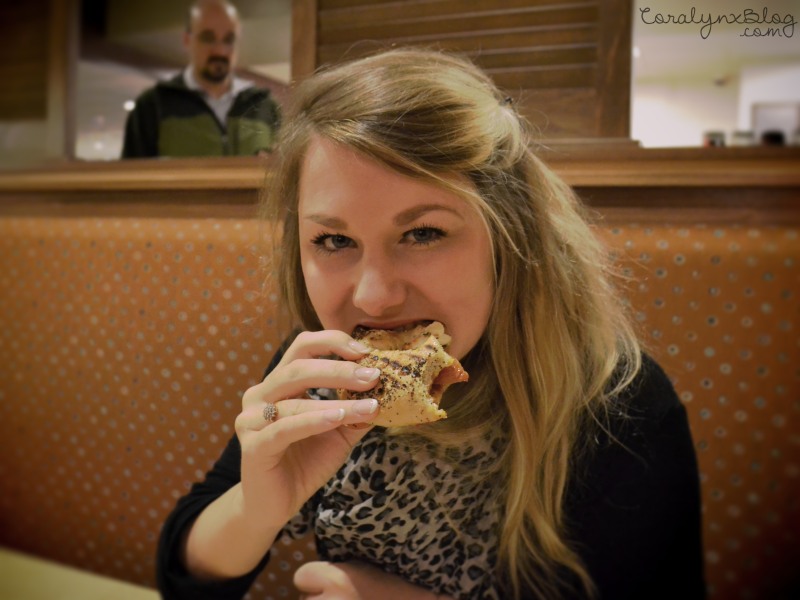 One of the most precious memories of the city I have of the Brooklyn bridge. I have always wanted to go see it, as I have seen it on the tellie so many times.. But I couldn’t have imagined the beauty of the lines and colors that make this bridge so unique. 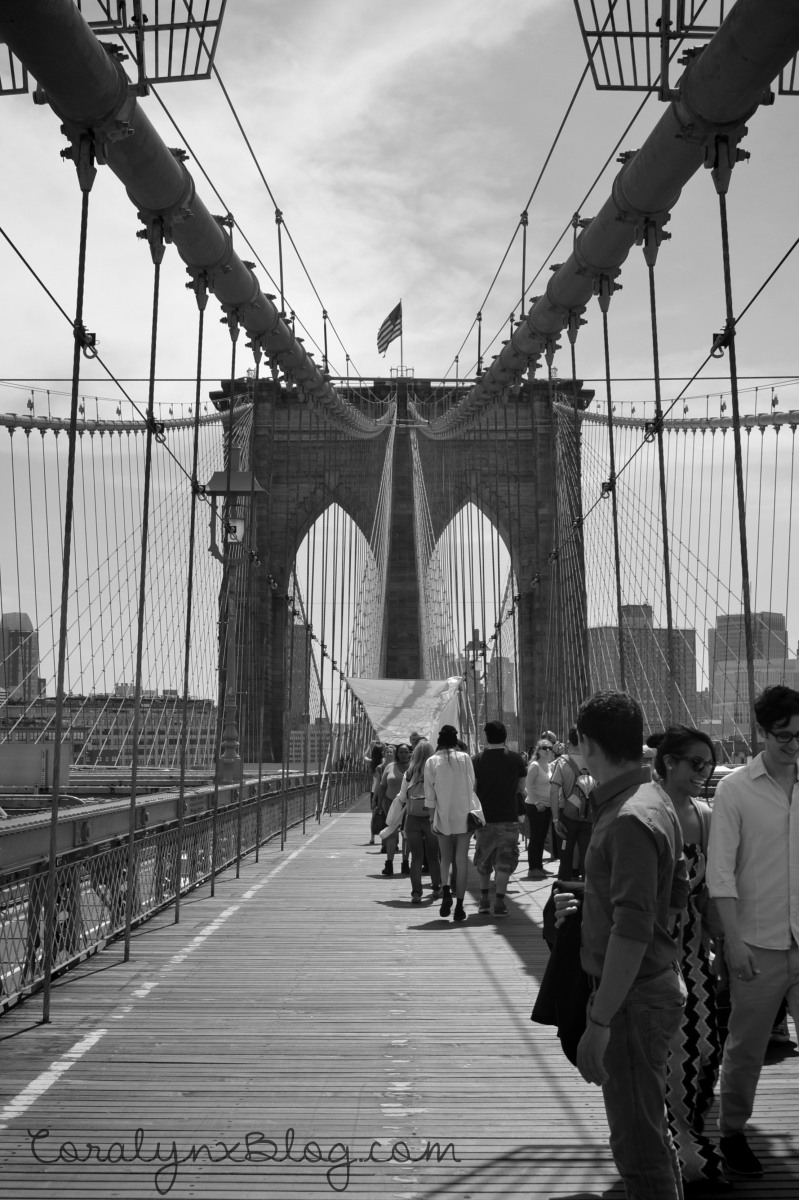 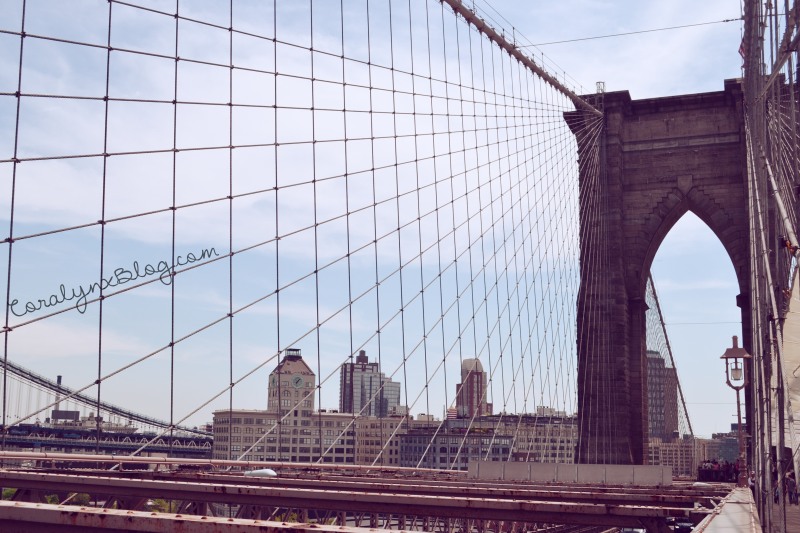 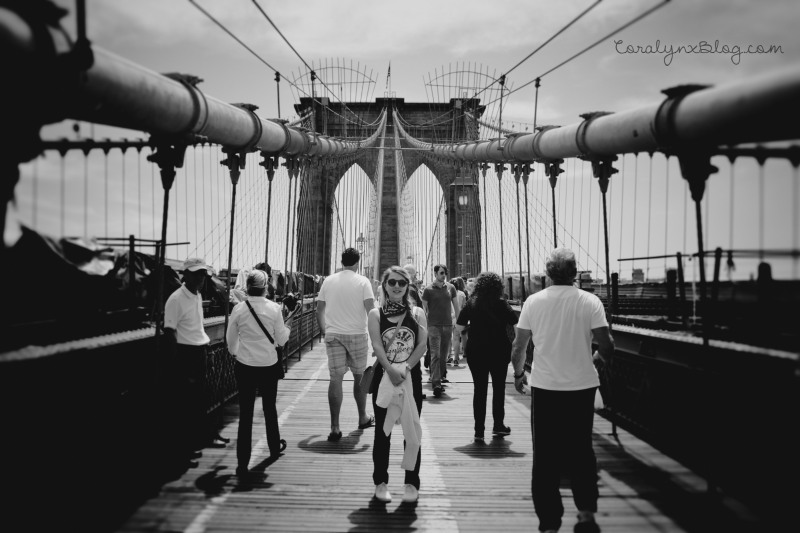 As you can see on the picture above, the One World Trade Center or  “Freedom Tower” as I’ve got to know it, was still in full construction. This tower and an other building, forming together the 1WTC, are build next to the September 11 Memorial. 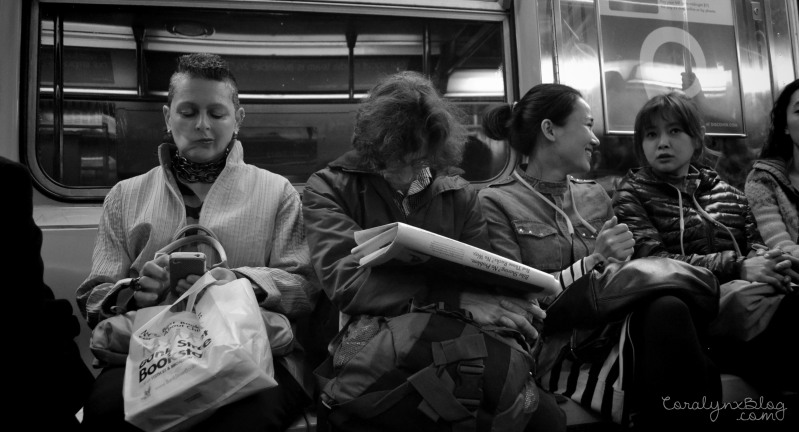 It is so fun to take the subway to the city center and enjoy some good people-watching!
This view on the skyline and it’s Empire State Building is taken from the top of Rockefeller Center, seeing the sun set on the city is a have-to.

From your blog-ster:
Thank you for reading another one of my posts. Soon CoralynxBlog will be moving to a new domain and change it’s identity. Soon this blog will be named Free Carnation.

4 thoughts on “One year after NYC”

What you liked best 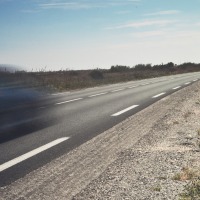